Benging back to Basics with Broadway Beng 5!!

Alright, so here's a little "life" story of mine before we start off. My family and I have never missed a single show of Broadway Beng ever since it's first show which was performed at the DBS Arts Centre back when I was still a theatre student.

DREAM ACADEMY™
PRESENTS
BENGING YOU BACK TO BASICS
with 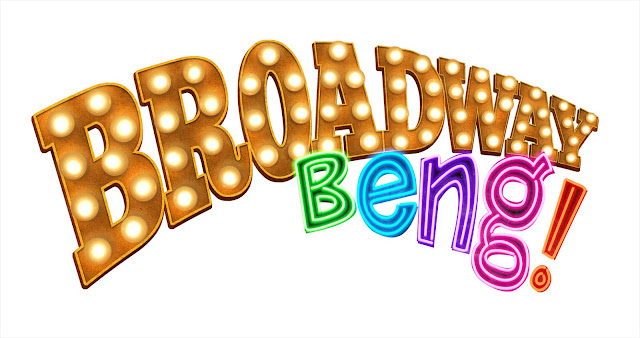 This October, Sebastian Tan is back as Singapore’s Beloved Broadway singing, “Hokkien-Spiaking” “Hamsum” Ah Beng.  He’s going to make you ooh and aah at his  velvety “getai” singing voice and laugh until  you “peng” (“collapse”) with his unique brand of humour.

In the last 7 years, Broadway Beng has “pia” (strike) with you, “chio” (laugh) with you and “jio” (invited) you from a small theatre in Robertson Walk until he “Jiak Liu Lian” (eat durian) with you at the Esplanade.

This year, Broadway Beng is Benging you Back to Basics at the Drama Centre.  He’ll be sharing his heart with his fellow heartlanders.   Talking about life with mother, his father and his aunties and uncles, about the price of pork and the rise of his cock – humour, he’ll show us how to make life easier in busy  Singapore and trust him, there’s only one way … LAUGHING YOUR HEART OUT! 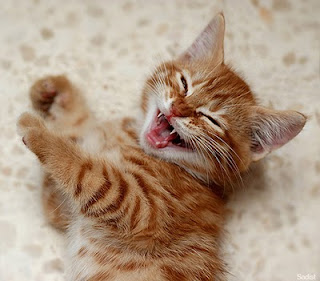 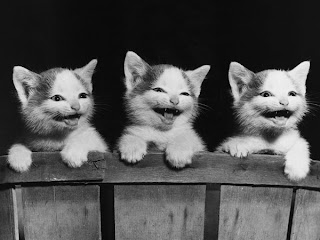 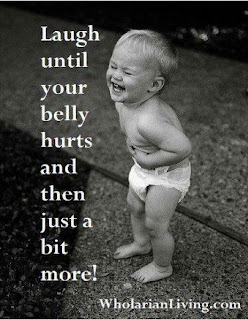 Some things are hard to express, you need to experience it for yourself in order to know! (: 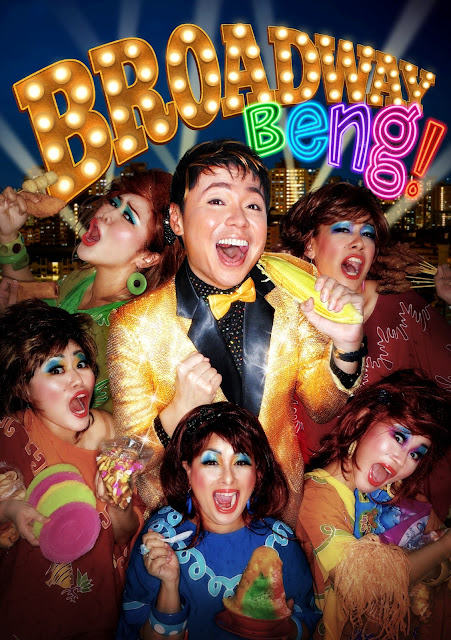 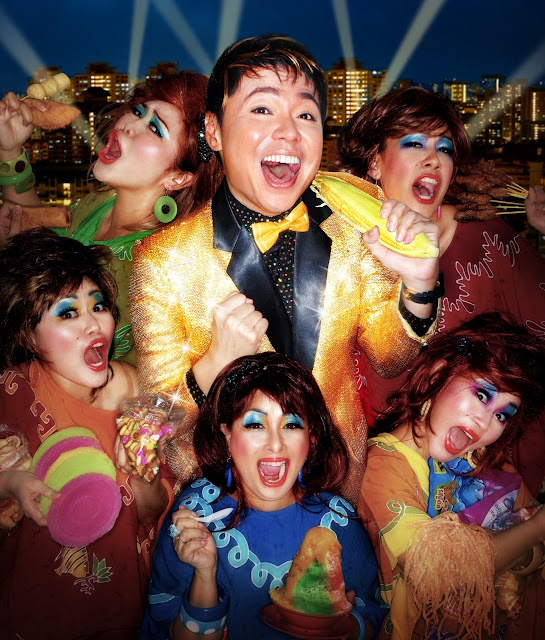 Words from the Casts and Creatives of Broadway Beng!
What they have to say..

“We are bringing Broadway Beng back again after a 3-year break and we are excited to bring a brand new show with fresh stories, more Broadway and Hokkien tunes and sexier, raunchier, chio-er than before, CHIO BUUS.  Broadway Beng is a very special character as he is very relatable – There’s a Beng or Lian in everyone. You don’t have to be a Cheena Biang, Chinese or Hokkien to understand the show. The Broadway Beng culture transcends all races, cultures and languages.” Selena Tan, Director

“I draw a lot from my personal experiences when I write the script. This year, I will “Beng” you back to basics with stories from my childhood and growing up years! Audiences can look forward to bright lights of Broadway and the “obiang” lights of “Ge Tai” as Broadway Beng comes back with a personal and intimate touch.”
Sebastian Tan a.k.a Broadway Beng!, Scriptwriter

“My inspiration when I choreograph comes from our ”Ge Tai” shows. I love to use exaggerated props and clashing colours to bring out the inner Ah Lian in everybody. Besides, this show is always a collaborative effort and we create it by playing, which is what makes the process so fun! Nothing excites me more than being with a crazy and talented bunch of people with an equally ‘cock’ sense of humour.”
Jacqueline Pereira, Choreographer,
Chio Buu since Broadway Beng! (2006)

“I’ve been with the show since day one, I’ve seen how it evolved from a minus-one show to a full band show at the Esplanade. I’ve also seen how Sebastian’s craft as a comedian has developed and feel privileged to be able to put in my two cents’ worth. To be a Chio Buu means being real, being very Singaporean, and letting all those Singaporean ah lian quirks hang out. No apologies, all in good fun. Being a Chio Buu means finding beauty in everything, even in some things that others might find ugly!”
Denise Tan, Chio Buu since Broadway Beng! (2006)


How Much is a Ticket?

Tickets can be purchased through SISTIC website.
SISTIC Hotline: (65) 6348 5555 and SISTIC Authorised Agents islandwide.
For more information or to schedule an interview with the cast or crew, please call +65 6278 0377 or
e-mail Dream Academy at media@dreamacademy.com.sg.