How many of you are fans of Mayday, 五月天?

Mayday (Chinese: 五月天; pinyin: Wǔ Yuè Tiān), is a Taiwanese alternative rock band that was formed in the late 1990s with five members, Ashin aka A Shin (vocalist), Monster aka Guai Shou (eader) and Stone aka Shi Tou (lead guitar), Masa aka Ma-sha (bass guitar) and Guan You aka Guan-You (drums).

Want to catch the latest Mayday 五月天 NOWHERE 诺亚方舟 concert movie on its opening weekend? Here's a special promo just for you! =)

Purchase tickets for the 29 September 2013, 2pm screening of the above movie at GV Jurong Point, and get a FREE popcorn and Ben & Jerry's ice-cream with each purchased ticket! (Valid only for this specific screening, while stocks last!)

Here's how to enjoy the promo: 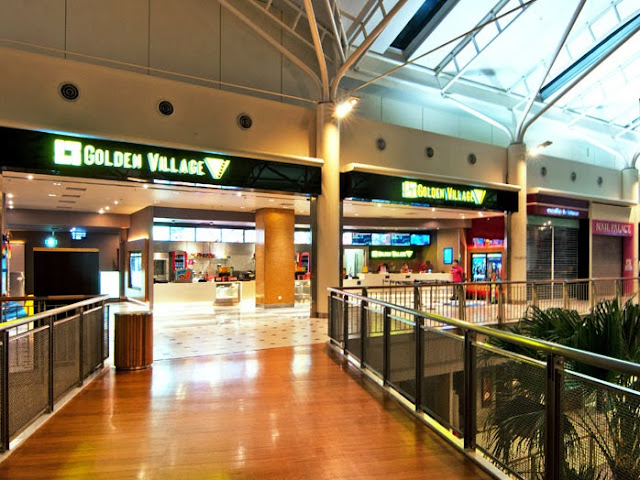 To receive the freebies promo, you MUST purchase tickets for this stated screening session only. On 29 September itself, present your purchased tickets at the redemption booth near GV Jurong Point Box Office between 1pm to 1:45pm to redeem the free popcorn and ice cream.

Lastly, when you are redeeming the promo items, remember to tell the redemption crew that you're my supporter, cos if I get the most number of friends/fans/followers who attend the screening, then each of my supporters will also receive one complimentary movie pass for your next visit! 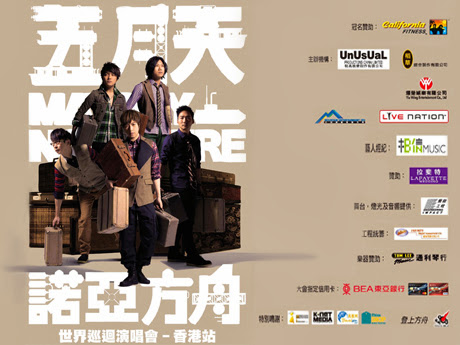 Get your Mayday Nowhere Concert Movie Tickets while stock last AND
See you there on the 29th of September!! =)