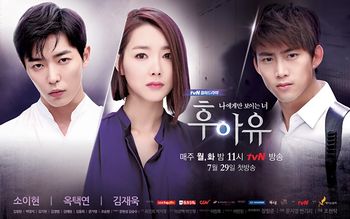 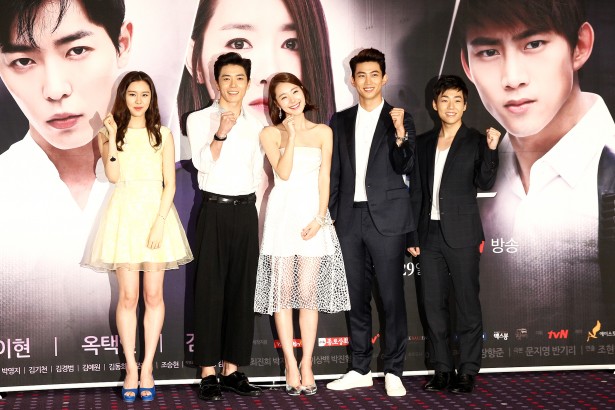 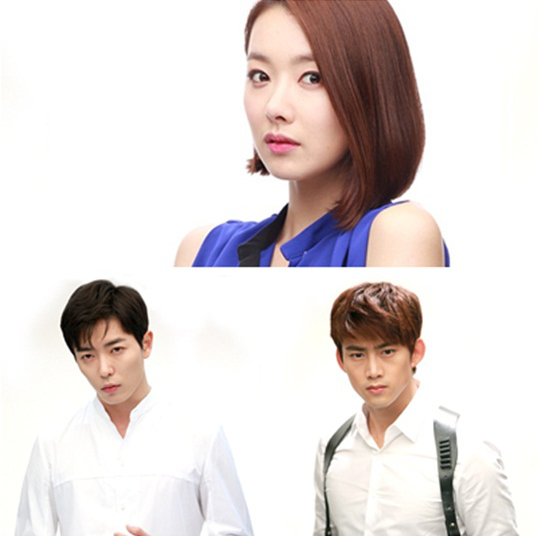 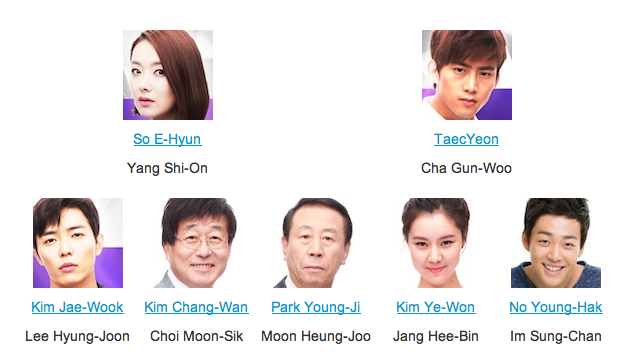 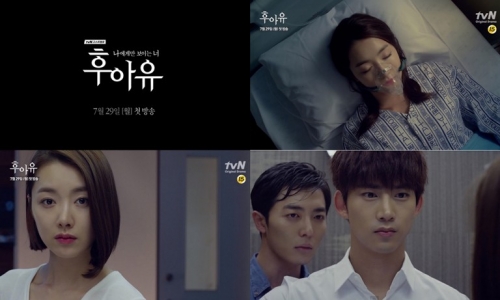 A ghost romance story about Yang Si Ohn, a woman who is able to see spirits after waking up from a 6-year long coma and Cha Gun Woo, a man who only believes in solid evidence. The two detectives come to understand each other as they try to help the spirits attached to objects at a lost-and-found center rest in peace. But Si Ohn′s dead boyfriend, Lee Hyung Joon will appear as a spirit perfecting the supernatural romance. Hyung Joon was an elite member of the police force, but lost his life following an unfortunate accident. Featuring a love triangle between spirits and humans. 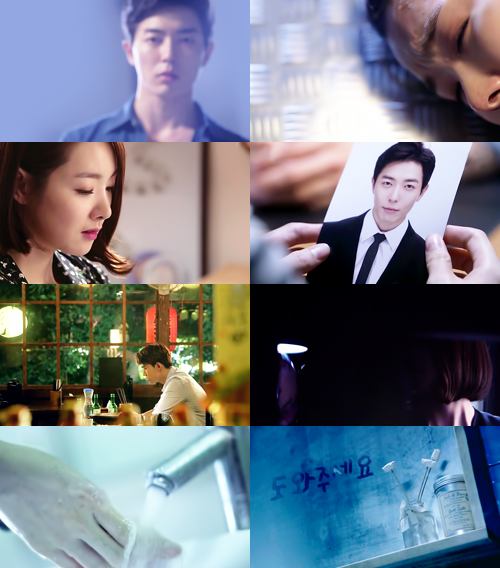 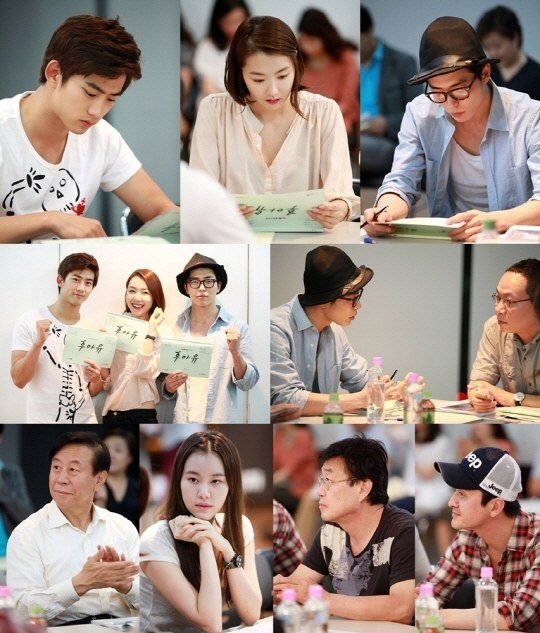 This drama is somewhat smiliar to "The Master's Sun" with the spirit/ghost seeing portion. Well, at least the ghosts/spirits here aren't as creepy and scary as the ones in "The Master's Sun". But of course, once in awhile those creepy eerie effects still creep me out but it's bearable. =)

I wouldn't say this drama has one of the best compared to the ones i've blogged and posted previously. The story basically revolves around the 3 main lead and their romance adding in some action, suspense scenes. But watching taeyeon, he can be quite a cutie in the drama! Enough to make you smile or sometimes... laugh. There's just a kind of beautiful romance mix with charisma that still manages to draw your attention and interest into the drama.

If you are curious to know what i mean, watch it! =)
It may not make you go totally DAMN, AWSOME SHOW but it's enough to make you go awwwww.. so sweet~

If you follow through the story to the end, it's actually really touching and kinda sad. I teared towards the last 2 episodes cause it's heartbreaking. Having the one you love thinking he's dead but in actual fact he's still alive and not awoken from coma. Only to see him once again but it turns into a goodbye forever. But fred not, it's definitely a drama with a happy ending!

Who Are You Preview 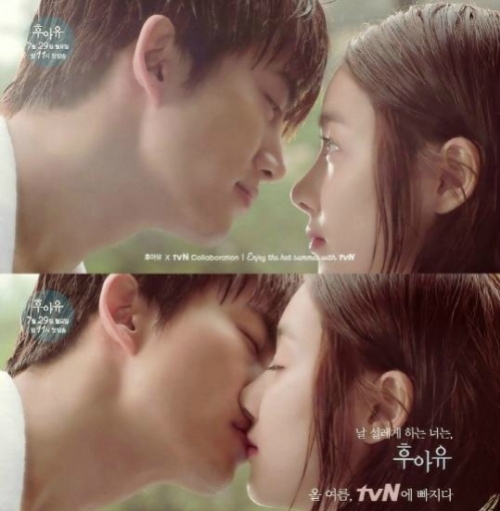 A sweet romance.
xx.
Till then.
xoxo.