It's the weekends all over again and to end my Sunday, I had a movie date with my dad instead of D. It's been awhile since i've been to the cinema's with my dad to catch a movie, we use to do that pretty often in the past. Watching all sorts of movies, and usually they are the ones i've been wanting to catch! Hurhur. So loved right? I know ♥

I've been wanting to catch "Beautiful Creatures" for the longest time ever! (Yes, I realize I do say this often. What to do, when i'm such a movie junkie. I'm a total huge movie lover, practically every show i would wanna watch of course minus horror flicks! haha). D was suppose to catch it with me, but we never had the chance too, so i ended catching it with Dad instead. *happiness* 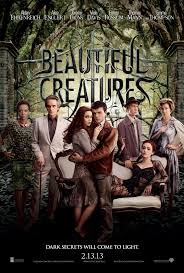 Ethan longs to escape his small Southern town. He meets a mysterious new girl, Lena. Together, they uncover dark secrets about their respective families, their history and their town.

In Gatlin, South Carolina, Ethan Wate awakens from a recurring dream of a girl he doesn't know. In narration, he describes his enjoyment of reading banned books, his despair of his small-town existence and his dreams of leaving for college. Arriving for his first day of junior year, Ethan notices newcomer Lena Duchannes, who resembles the girl he has been dreaming about. The other students do not take kindly to her and spread gossip regarding her reclusive uncle, Macon Ravenwood, and her family being devil worshippers. Overhearing these whispers, Lena tenses and the classroom windows shatter, amplifying the fears and suspicions of the class and the townspeople at large that she is a witch.

On a drive home, Ethan nearly runs over Lena, whose car has broken down. He gives her a ride home and the two bond over their shared love of poetry and having both lost their mothers. Ethan drops Lena off but later finds a locket and returns to the mansion to give it to her as a present. The touch of the locket triggers a shared flashback to the Civil War, after which he awakens at his home. Macon disapproves of their growing romance and conspires with Ethan's family friend, Amma, to keep the two separated but Ethan persists and Lena confesses that she and her family are "casters", capable of performing a variety of magical spells such as changing the weather and illusion casting. On her 16th birthday, Lena's true nature will steer her towards either the light or the dark and Lena fears being consumed by evil and hurting those she loves. Ethan insists she is responsible for her own choices and that regardless of her insecurities she is a good person.

Matters are complicated by the arrival of two immensely powerful dark casters who aim to push Lena to the dark: Ridley, Lena's provocative cousin/childhood friend and Sarafine, Lena's mother, who has possessed Mrs. Lincoln, the mother of Ethan's friend Link. and foresees Lena becoming a more powerful caster than her. Lena and Ethan use the locket to re-experience the flashback in its entirety and it reveals their ancestors, caster Genevieve Duchannes and mortal Confederate soldier Ethan Carter were in love. Ethan was shot in battle and Genevieve revived him using a forbidden spell that caused her to go dark and curse the women of the Duchannes family line. They consult with Amma, who is in fact a seer/keeper of a caster library beneath the town library. The most ancient of these books, the Book of Moons, reveals the secret to undoing the curse: one of Lena's loved ones has to die to sacrifice the curse. Unwilling to take Ethan's life, Lena instead erases his memories of their time together.

Ridley seduces and enchants Link and gives him a bullet to use in an upcoming Civil War reenactment of the Battle of Honey Hill taking place on Lena's birthday. During the reenactment, Link and Ethan agree to "kill" each-other so they can ditch the reenactment. While at the ceremony for her 16th birthday, Lena feels the shock of the curse being broken and runs off to Ethan, clutching his dying body as Ridley and Sarafine egg her on to give in to her grief and accept the dark willingly. Lena lashes out in anger, sending lightning strikes through the crowd reenactors until Ethan transforms into Macon, having previously disguised himself as Ethan to become the sacrifice needed to break the curse. His dying words are for Lena to "Claim yourself" and she causes the moon to disappear, stopping it from claiming her for the dark. Lena allows Ridley to flee and pulls Sarafine from Mrs. Lincoln's body, defeating her.

Months later, a still-amnesiac Ethan stops by the library to visit Amma before leaving for a college campus tour with Link and apologizes to Lena for not having gotten to know her during their time in Gatlin. Lena is then seen in the caster library, where it is revealed she's been half-claimed for the dark side. Meanwhile, just after Link drives past the town line, Ethan recalls their memories together and gets out of the car to yell Lena's name. Lena hears and the screen cuts to black. 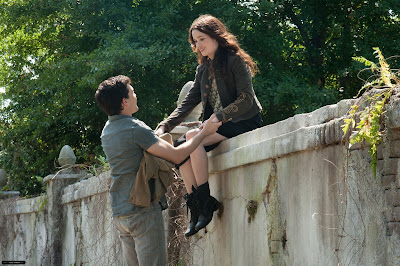 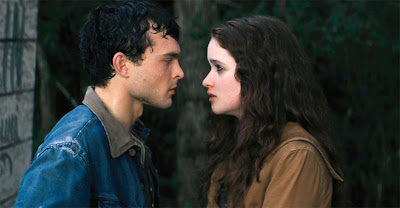 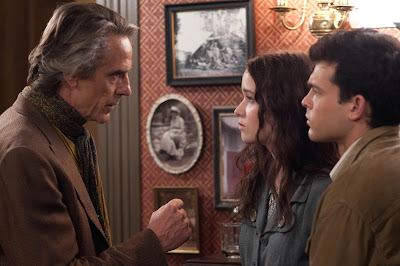 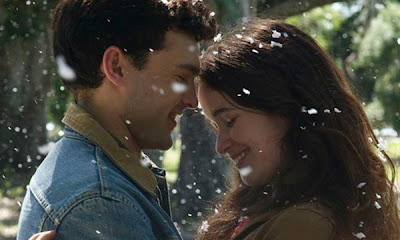 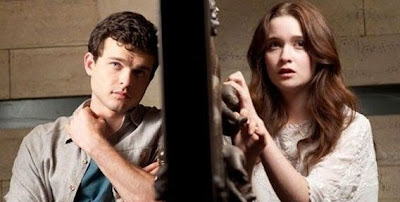 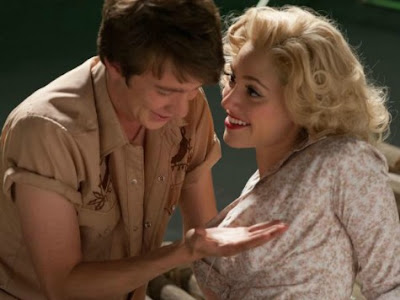 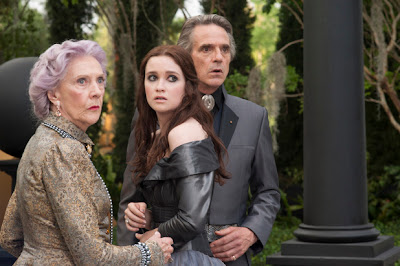 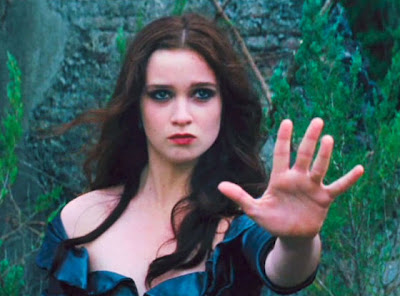 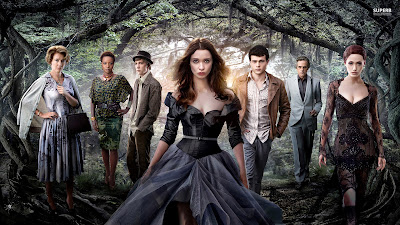 Living in Darkness, Living in Light?
Which one are you?
OR
Have you been claimed?

I did enjoyed the movie, but i wouldn't say i loved it. It was enjoyable to watch, with some laughs and awwws here and there but i wouldn't rate it as the best. It's pretty much a high school flick where you more or less could tell how's the ending would be. May be with just a little twist towards the end, for this movie.

Overall, it's a pretty cool movie to catch with your other half. Especially during the lovey dovey moments.

Well,
Morale of the story:
Love conquers all.
It doesn't matter what kind of love, but as long as you love.
All things are made possible.
(that's my view/opinion about the movie)

Do you believe in LOVE?


If you have caught the movie..
What are your thoughts about it?
Come connect and share with me! ♥