I Hear Your Voice 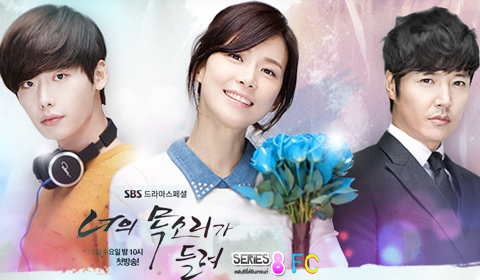 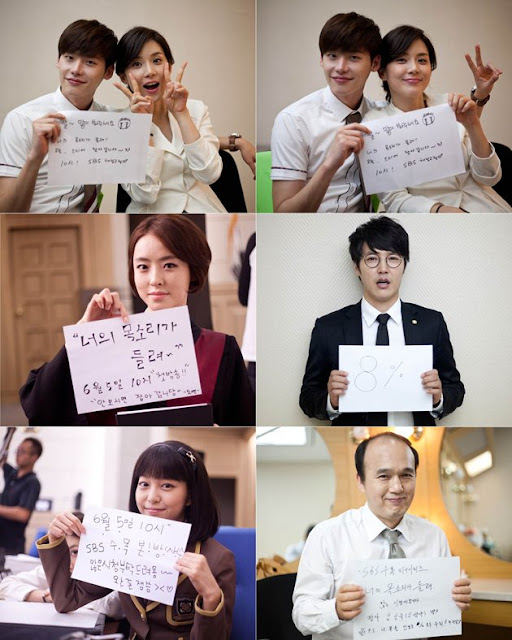 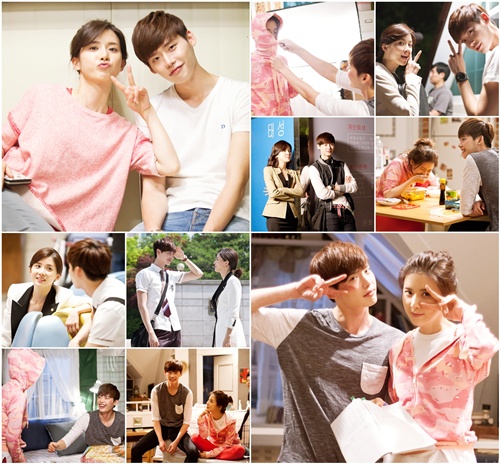 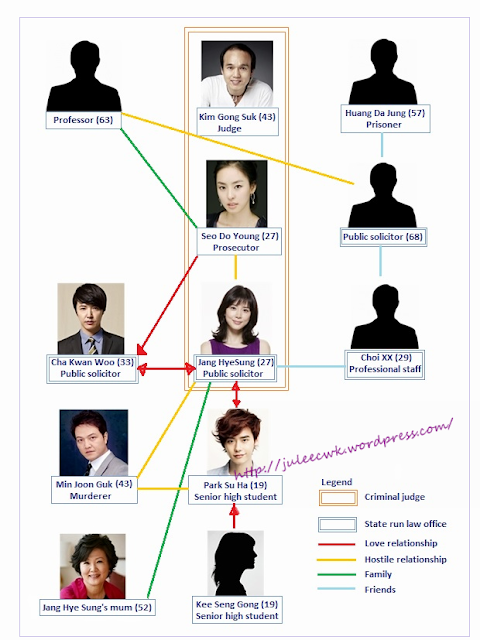 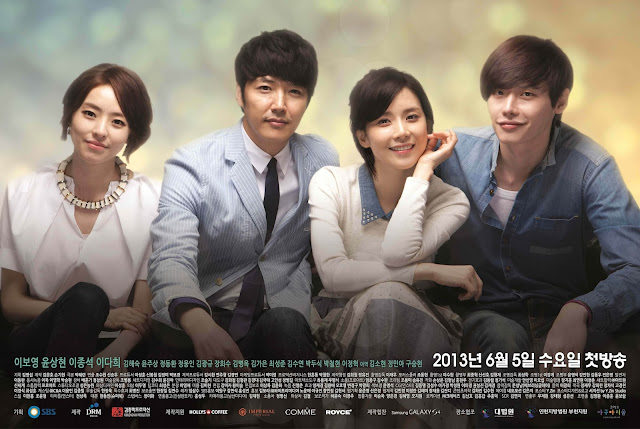 A thriller courtroom drama with fantasy and romantic comedy elements. It will depict the story of Jang Hye Sung, a bold, sassy, thick-faced, comical, and materialistic public defender who becomes a lawyer after overcoming poverty and painful memories from her childhood, comes to realizations about society and justice after meeting Park Soo Ha, a 19-year-old boy who reads other people’s thoughts and Cha Kwan Woo, an innocent lawyer who lives a disciplined life. Jang Hye Sung is actually Soo Ha's first love after she gave a decisive testimony on his father's murder case 10 years ago and Soo Ha promised to protect her from the killer's threats. Meanwhile, Cha Kwan Woo is Jang Hye Sung's fellow lawyer who is a cheerful and idealistic former cop even though his character a bit slow, he is nice and pleasant with a firm idea of his principles and justice. Together they will team up to to find the justice in the courtroom and solve the toughest cases with less than 1% chance of winning.

This kdrama got me really addicted and as usual i couldn't stop watching episode after episode until i've completed the whole drama. Not just the fact that Lee Jong Suk is such a cutie, i also enjoyed how the movie went. It keeps you on your toes during those really intense moments and catches you off guard (a little). This kdrama is not only touching and cute but really warm to the heart (at least it was to mine, cause there were scenes which i couldn't stop tearing. i know~ i'm being all emotional and drama). What's more? It's what everyone of us would love.. A HAPPY ENDING! (:

If you're looking for a kdrama to watch during your free time! Try not to give "I Hear Your Voice" a miss! Really worth watching!! ♥ There are a couple of websites still available and functioning where you can watch with english subtitles! x) 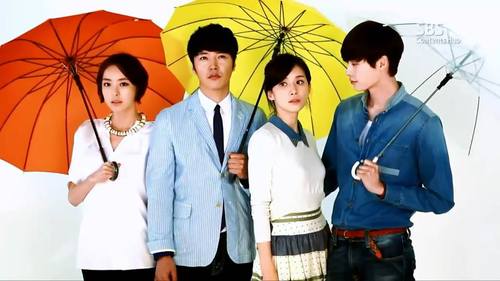 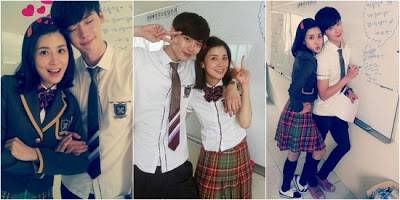 HAVE A HAPPY MIDWEEK!!
Don't forget to take part in my midweek giveaway HERE!!
Giveaway ends 4th Sept, 2359 (Singapore Time)
ALL THE BEST!!
♥♥