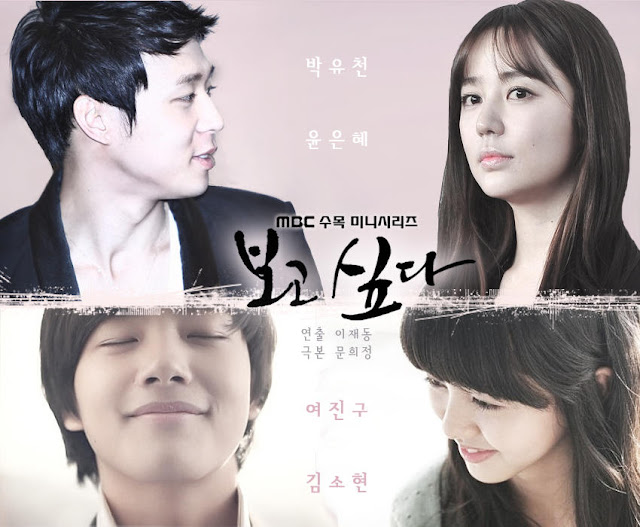 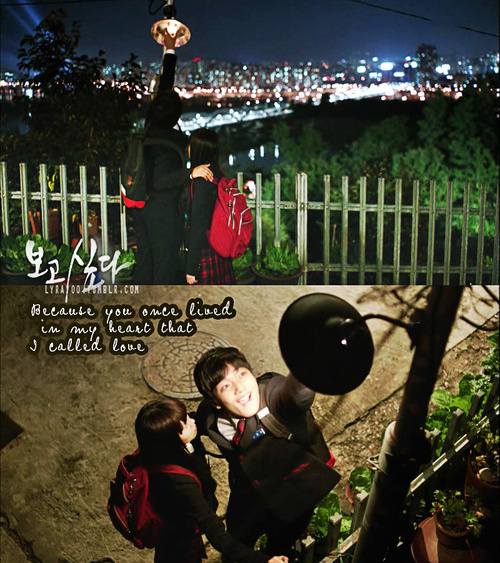 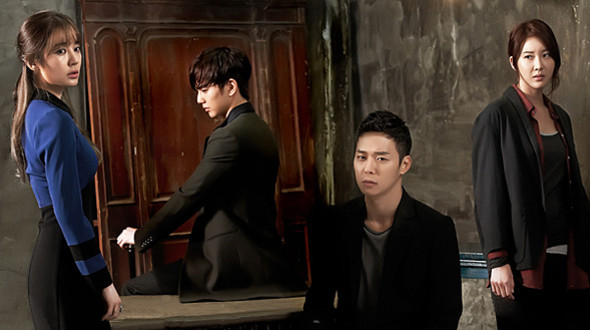 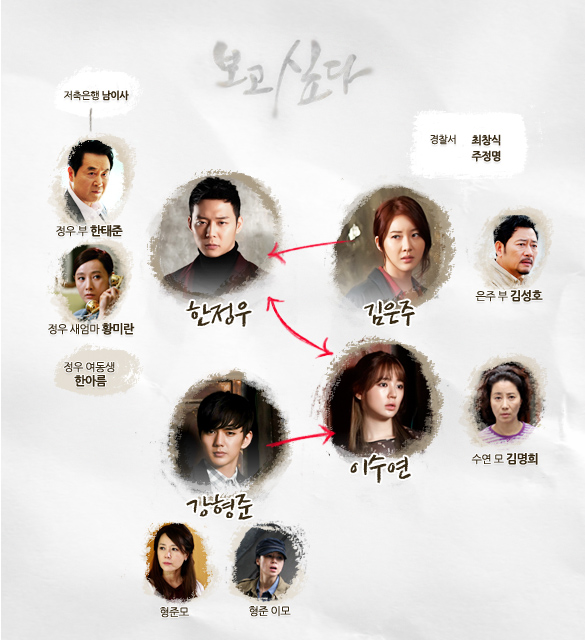 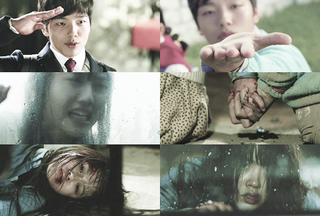 15-year-old Soo-Yeon is a victim of bullying at school. They target her, because her father is a murderer. Soo-Yeon has an ally in Jung-Woo, who always protects her from the bullies. Soo-Yeon and Jung-Woo are in love, but due to an unexpected accident they become separated. Now as adults they meet again through destiny.

Jung-Woo is now a detective and his first love has always remained in the back of his mind. Soo-Yeon is now a rookie fashion designer who tries to have a bright personality, but still carries emotional scars inside of her. Hyung-Joon is Soo-Yeon's lover, who appears warm and nice, but he will try to take vengeance upon Jung-Woo. 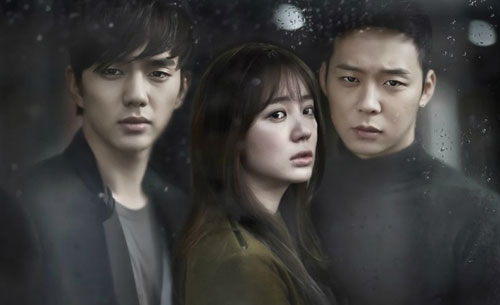 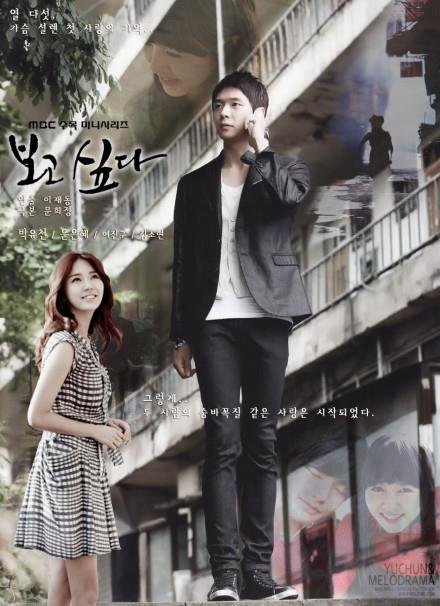 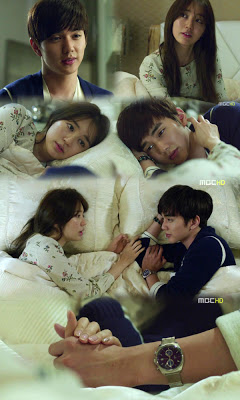 This Kdrama made me tear like crazy till both my eyes had gone really puffy, ever since the first episode till the last! But i'm glad, it's a happy ending after all! That's what most of us would want right? X)

I had mixed emotions while watching "Missing You"! Well, it's kinda hard to explain how and why until you've watched the drama yourself and i guess you might feel the same way as i do!

I loved how the characters are in this drama, the way they acted the characters out were really amazing! Well, it's a melodrama so what do you expect? But of course, it's not sad all the way through. There are pretty cute and hilarious moments in and out of the show especially during the connection between Yoo Chun and Eun Hye! Love those moments of them together the most, cause it's just SO CUTE!! Well, not that the connection between Seung Ho and Eun Hye is bad too, it's good just a different type of effect cause Seung Ho is simply soooooo sweet until before he lets jealousy takes control but yet you still can't hate his character! Instead, it makes you feel really sorry and pitiful for him. Furthermore, he's quite a cutie! Haha!! ♥

This is another awesome 2013 Kdrama i would recommend to watch if you haven't watched it yet!! (: 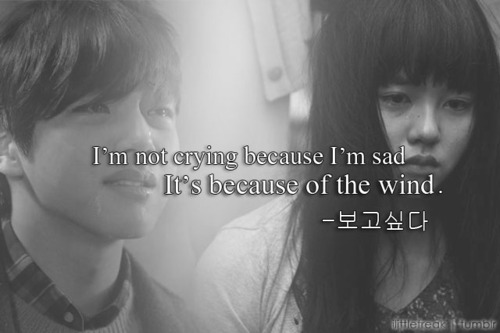 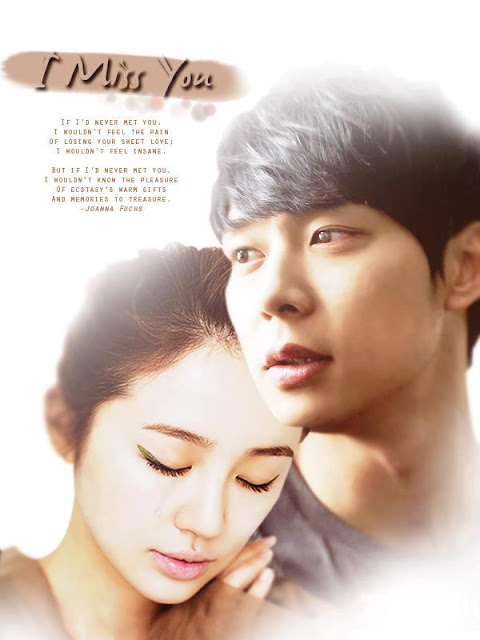