Before I start off my post for the day..
Here's wishing all you lovely people a MERRY LITTLE CHRISTMAS!! (:

I had a pretty chilled and quiet christmas this year and surprisingly, I pretty much loved the quietness spending it together with my love ones. How about you guys? I'm sure it was a blast!

Fan of Jackie Chan? He is back with a new movie, "Armour of God III: Chinese Zodiac". This time it's directed, produced, written and acted by him! How cool is that? Aren't you guys looking forward? 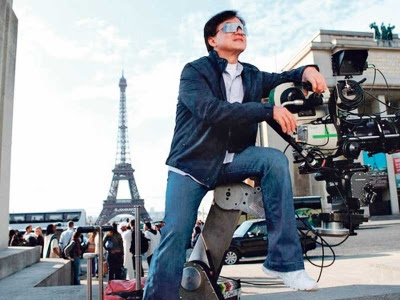 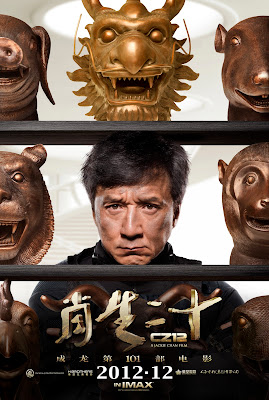 Jackie Chan reprises his role as adventurer and treasure hunter Asian Hawk, who is seeking to repatriate twelve bronze headsof the animals of the Chinese zodiac that were looted from the Old Summer Palace in the Second Opium War. 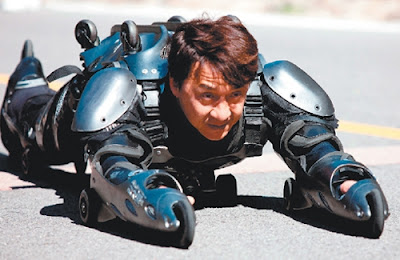 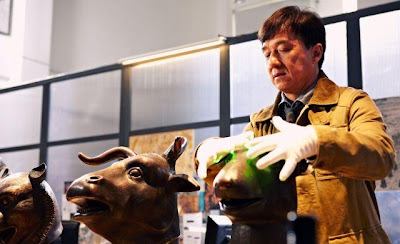 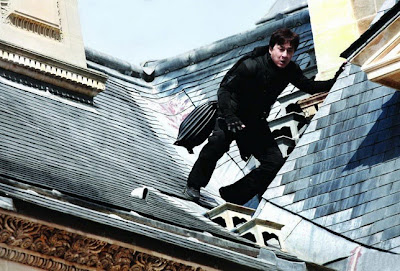 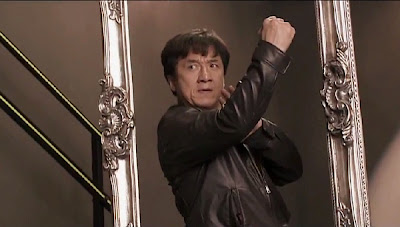 Initially, I wasn't quite looking forward to catching this movie though it's Jackie Chan. He's known for his action pack, real live moves ever since I was a kid. So to say, I've never quite missed any of his movies cause I love action movies! But since it's Christmas today and most of the movies were filling up pretty fast and mom wanted to catch this so.. yeah, we did! haha

I got a little confuse at the beginning, but when there's Jackie Chan.. there's ACTION!! It's a cute and hilarious movie as well with a mixture of French, English and Chinese language (fred not, there's subtitles). I felt the movie could have been much better and funnier to watch if it wasn't dubbed. But not everyone understands Cantonese, right? Thus, there's a need for universal language.

If you're still deciding if you should catch CZ12. HELL YEAH, you should! It's a fun-loved movie to enjoy with your family and love ones!


CZ 12 is NOW showing in cinemas.
Catch it at your nearest cinema before it's too late!

And so, Christmas has passed just like that. But it's alright! There's 12 days to Christmas! Just that we have only a day of public holiday to have fun and stay away from work! Before you know it, it's back t work once again tomorrow. Any hoots, have an awesome boxing day guys! >.-