Miley Cyrus is back with a new movie!

Have you guys caught this movie in cinema's yet?

Been wanting to watch this movie ever since it was out but since i'm packed with schedule, i only and finally managed to catch it with D on Saturday. 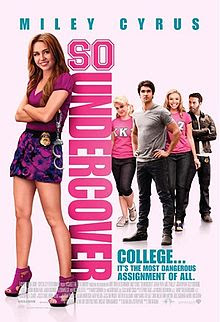 Miley Cyrus stars as Molly Moris, a private investigator who chose to leave high school to work with her dad (Mike O'Malley), a former police officer. Together their days are filled with busting cheating spouses and taking down petty thieves. However, her life unexpectedly changes when she is approached by an FBI agent (Jeremy Piven) to go undercover in the one place they're unable to infiltrate, and a world she knows nothing about...College. 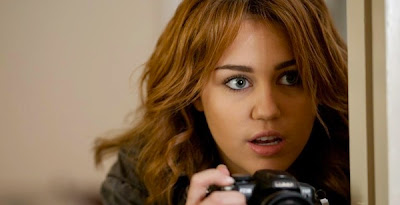 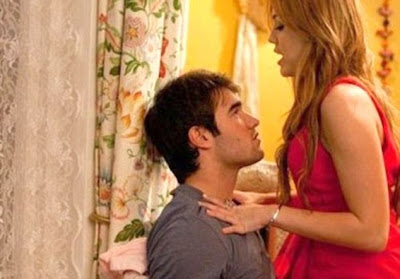 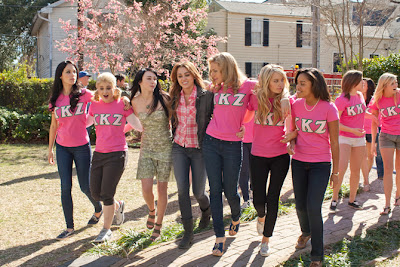 So Undercover, it was like any other blonde chic movie and rarely guys would appreciate such movies. I was looking forward to this movie, but was a little disappointed. There weren't that many hilarious moments though it's supposed to be a comedy. D didn't enjoy the movie and as for me, it's pretty alright. Had some laughs that's all.

I felt the movie was a little monotonous, would be nice if it had more hilarious moments in the movie. I was really looking forward to a really good laughing session but sadly, it didn't quite go as planned. Interesting,

Personally, i felt this movie isn't quite worth catching in cinemas. Instead it'll be a great movie to catch it at home with your family and love ones. Like a chill out, bonding session at home in comfort and PJs rather then paying for the tickets to catch some awesome blockbuster kickass movies, which it isn't.