It's my first time stepping into MBS grand theatre! Been wanting to catch performances like "The Lion King" and "Annie" but never had the chance too and I got pretty depressed for missing such awesome performances. Furthermore, they are musical performances which I've always loved which explains why I majored in theatre as well. Anyway, I shouldn't be talking about myself right?

Aunt called in the morning saying there's free tickets to catch Air Supply Love Concert and definitely mom and dad were delighted and excited about it. Without me having to say, guess you guys should know what happens next right? YES, I was being dragged along. Well, I'm glad they did (:

Many would've heard of Air Supply, while many wouldn't. Air Supply was part of my childhood memories, which songs from them are what we call oldies right now. If you love oldies, I'm definitely sure you would've heard of Air Supply, who have sang a number of awesome great hits like "All Out of Love". Alright, this is like the only song I can think off at the moment and the only song I know pretty well from Air Supply >.<  Cause it's daddy's favourite song too! (: Air Supply is an Anglo Australian soft rock duo, consisting of Graham Russell as guitarist and singer-songwriter and Russell Hitchcock as lead vocalist. They had a succession of hits worldwide, including eight Top Ten hits in the United States, in the early 1980s. They formed in Melbourne, Australia in 1975 and have included various accompanying musicians and singers. 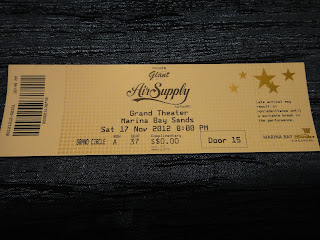 Check out the awesome interior (incase you've not been inside before). I felt like a noob, going around snapping photos like I'll never get a chance to step in there again >.< Just one of those moments, I guess. Do you realize, all these performance places kinda look familiar and similar in some ways? Or.. may be it's just me. 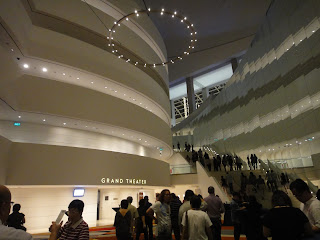 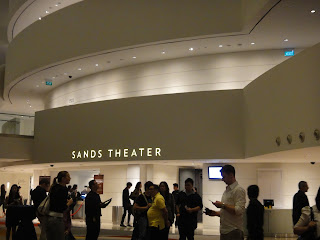 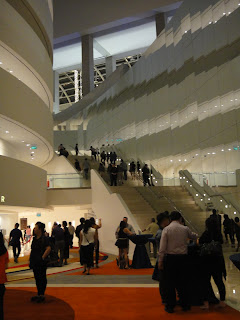 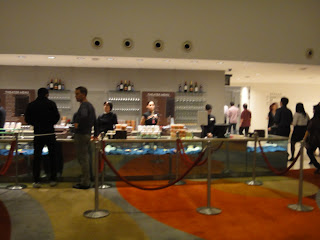 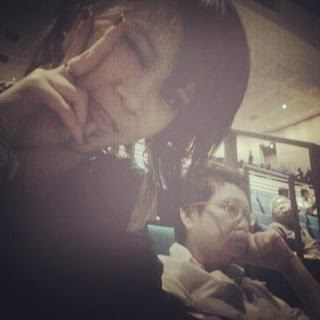 goofing around, while waiting for the concert to start.
and mom's acting all cool. 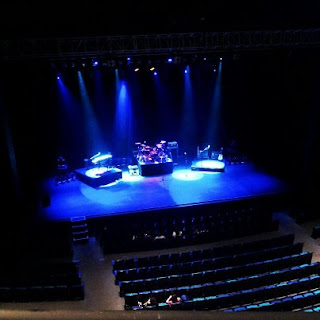 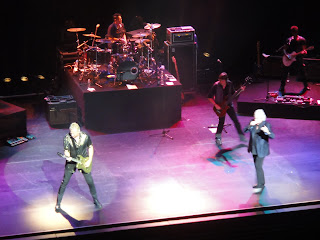 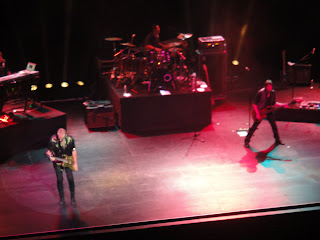 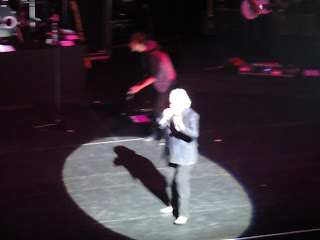 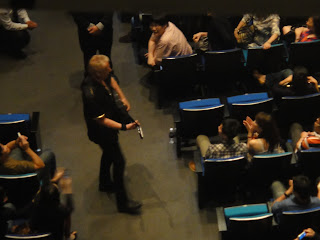 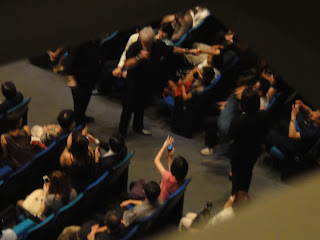 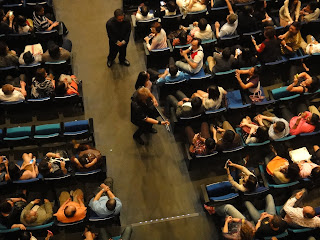 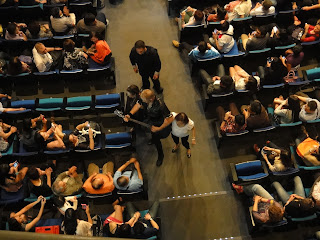 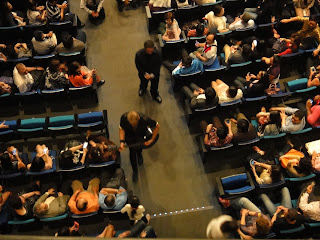 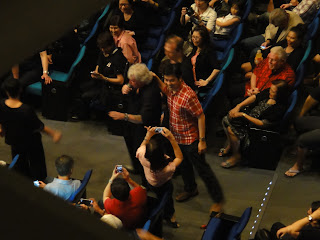 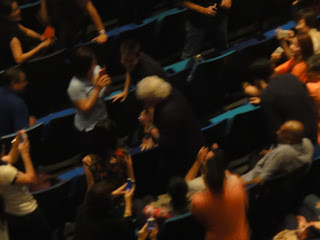 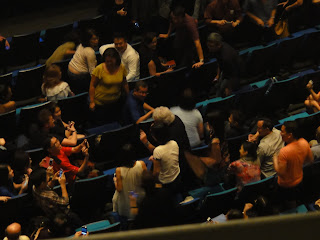 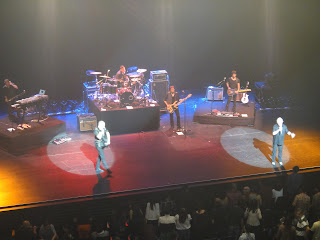 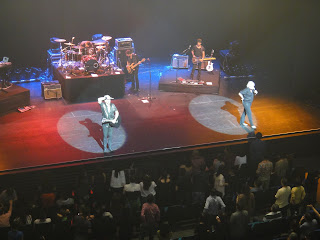 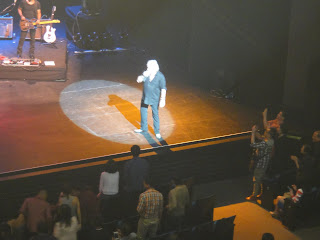 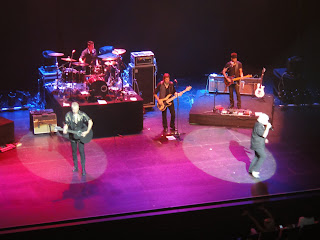 Well, I have to admit given their age. They still sing awesomely well and their voices sounded the same like they've never aged at all! Best part of all, they came down from the stage and shook hands and took photos with the audience. I was a little disappointed cause I was on the second floor. It would've been awesome to take a close-up photo with singing legends! Would definitely be a memorable one! But well, sometimes we can't have the best of everything right? haha.

This sums up my saturday, which ended with an awesome night filled with lovely oldies reminding me of my childhood days where I'll sing-a-long with my parents whenever we hear them on the radio (Class 95 FM).

Weekends are almost over and it's back to work/school, monday blues. Oh, I know that feeling of dreadfulness when the weekends end so quickly. Yet, have an awesome week ahead and we shall all look forward to another awesome weekend in the coming week! >.-


Air Supply - Making Love Out of Nothing At All MV