BIG BANG!
It's impossible not to know them. With their awesome looks, fashion sense and talent, they totally sweep you off your feet with their performances. Just incase, you've no idea who Big Bang is..

Big Bang is a South Korean male band under the management of YG Entertainment. Formed in 2006, Big Bang has grown to become one of the most successful Asian acts in the world. The group consists of G-Dragon, T.O.P, Taeyang, Daesung, and Seungri. Big Bang is known for their unique urban-originated music and fashion style. The members' involvement in composing and producing their own music, most notably G-Dragon, has earned the group respect and praise from music industry experts. 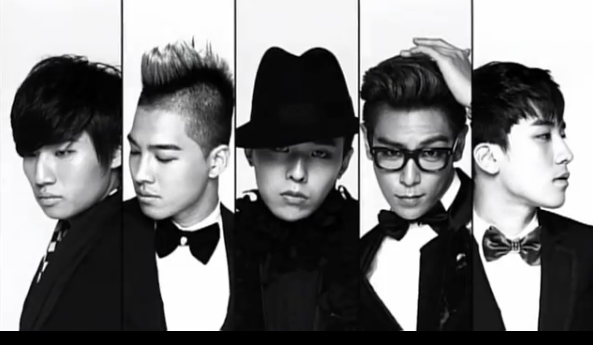 Thanks to Mr Style King (check his blog out -> www.mrstyleking.blogspot.com), I won a ticket to catch Big Bang's World Tour Concert at the Indoor Stadium. 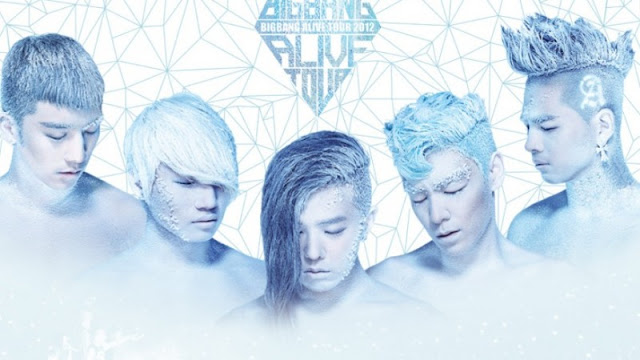 **Warning: Photo Spam on the way!**
There's a saying that photos tells a thousand words, don't they? So sit back and enjoy -.o 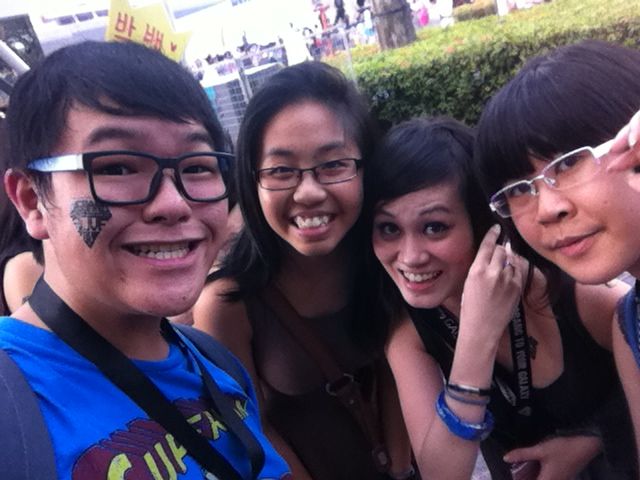 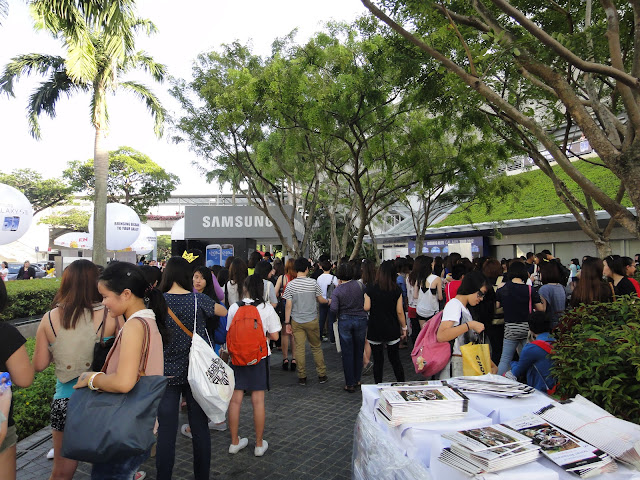 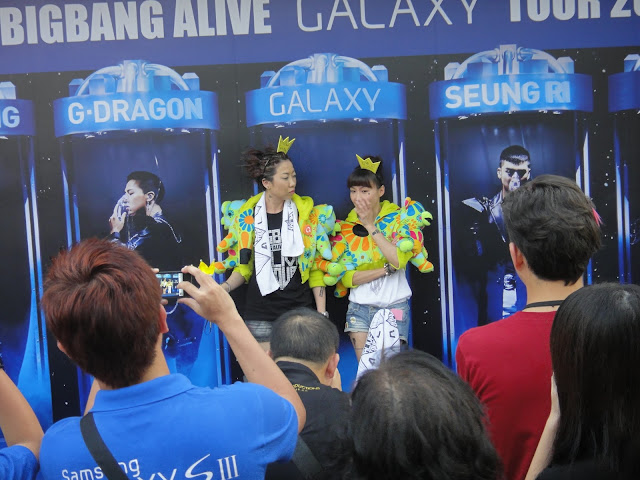 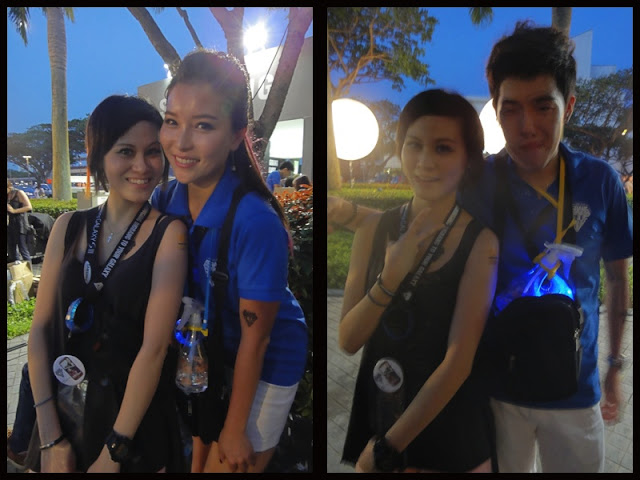 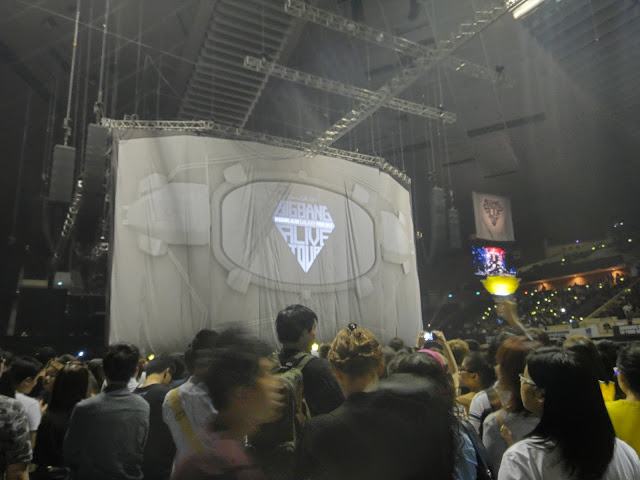 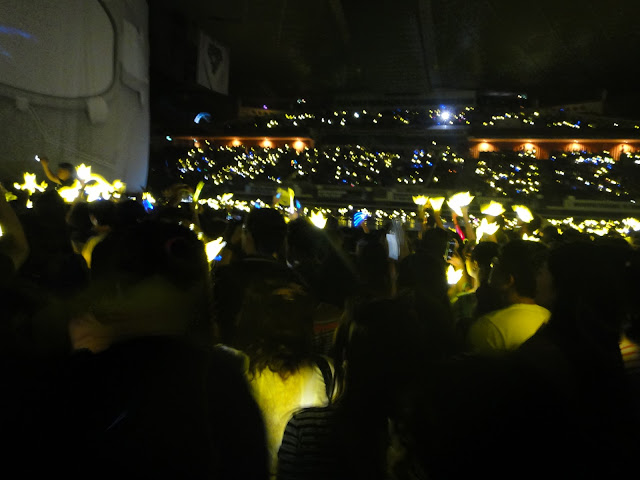 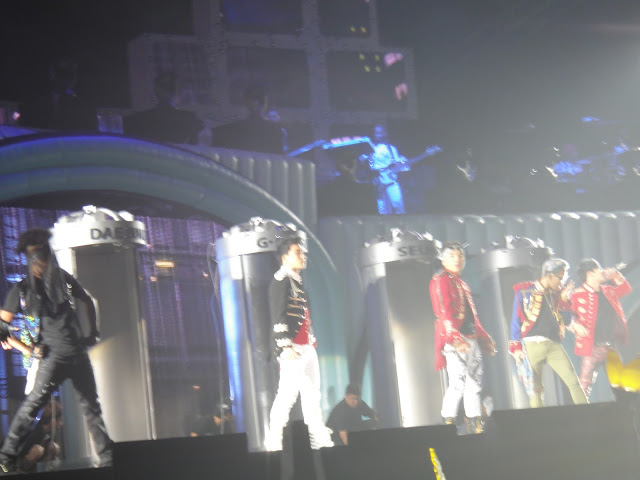 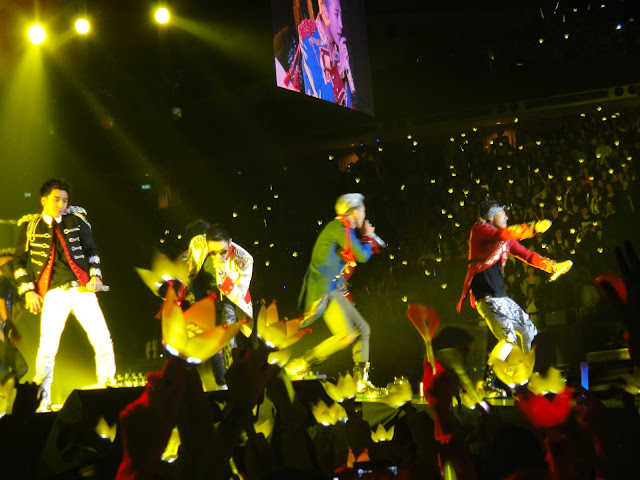 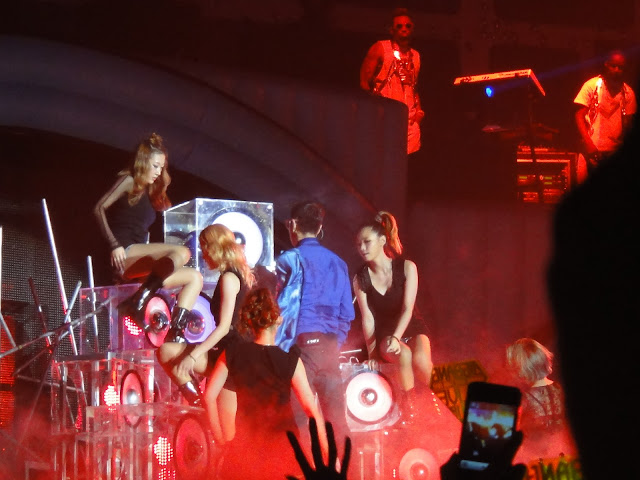 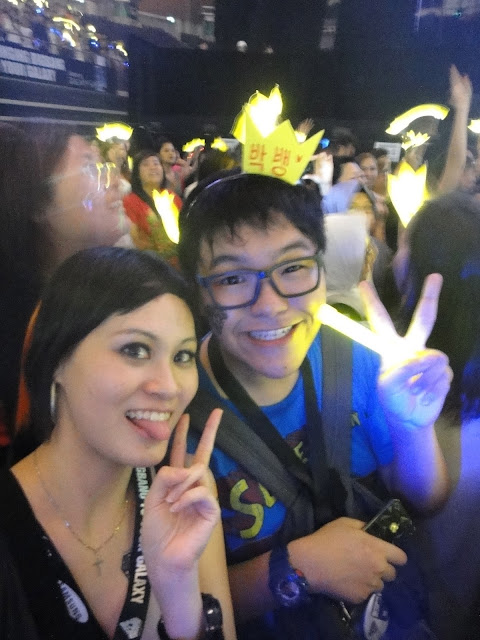 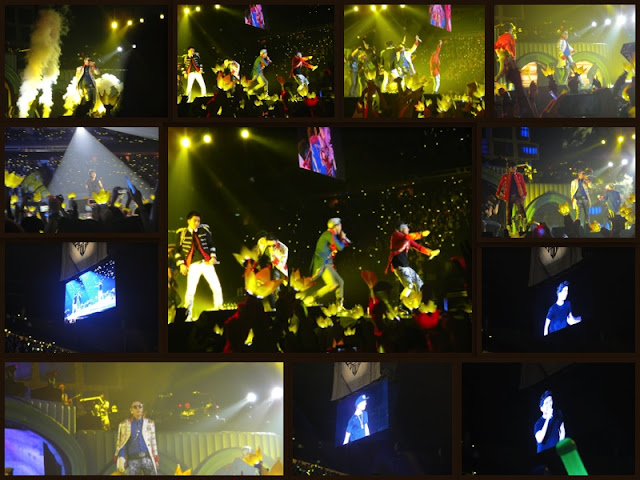 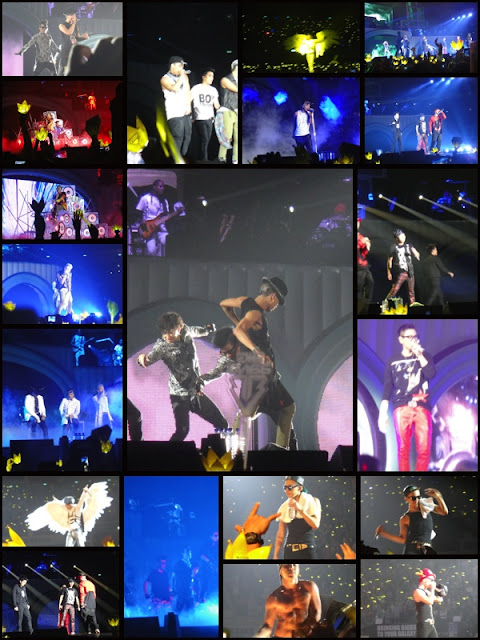 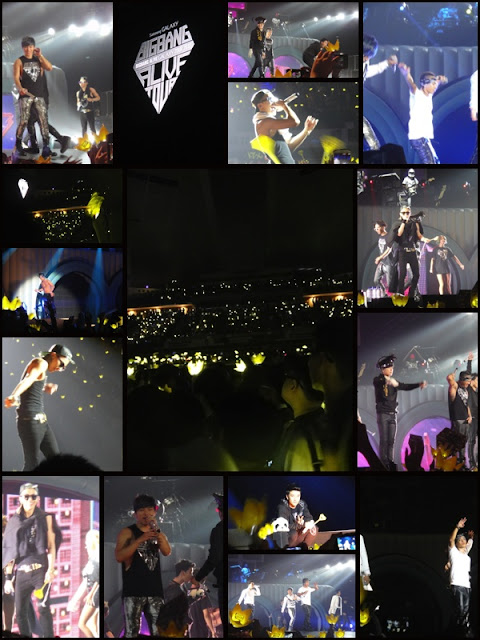 managed to catch this on video! taeyang's stripping!!
it was a pretty HIGH moment with shirks coming from everywhere!

Well, I wasn't a huge fan of Big Bang but after the concert, I totally fell for GD and Top. And finally knew why everyone especially my friends are MEGA crazy over them!! The performance was awesome, the encore I wished it could've been longer extending it to another is good enough just that the songs were on repeated mode. haha! Overall.. AWESOMLY FABULOUS!

Thanks to Cookie & Uncletehpeng, who helped to take over the camera to mass snap close-ups whenever I got blocked! I had an awesome time and definitely enjoyed myself heaps YET the best part of it all was having to make a couple of fabulous new friends! (: